The number of users has increased to about 13 crores. 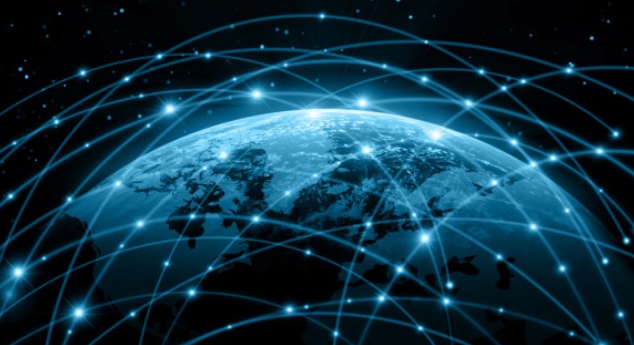 Dhaka: Assam Electronics Development Corporation Limited, an entity owned by the Indian state government of Assam, has confirmed the import of 30 Gbps bandwidth from Bangladesh.

On Tuesday (August 23), Post and Telecommunication Minister Mustafa Jabbar and a delegation from India, in a meeting at the minister’s office in the Bangladesh Secretariat, the issue of bandwidth export from Bangladesh was finalized in principle.

In the meeting, it was decided to finalize the issue of export with the signing of the agreement in this regard after all the processes are completed by the middle of next November. Before this, a preliminary meeting was held with the company’s representative in Dhaka.

The Posts and Telecommunication Minister assured the delegation that we have no problem with exporting bandwidth, we have and will have enough bandwidth to meet our own needs.

Also, 3800 Gbps bandwidth is being added to the first submarine cable which is almost 5 percent more than the current high capacity. The Minister directed the concerned institutions to take proper procedures for exporting bandwidth to Assam. Once the process is completed, Assam will establish a cable connection from Sylhet’s Tamabil via Meghalaya’s Dawki to Guwahati at its own expense.

Currently, it has increased to 3800 Gbps. The number of users has increased to about 13 crores. The Minister mentioned that Bangladesh today is an exemplary example of the world in the development of digital technology in continuation of Prime Minister Sheikh Hasina’s Digital Bangladesh program.