As against 38,741 candidates registered, 36,418 attended the exam with 2323 abstaining thus registering 98 percent attendance. 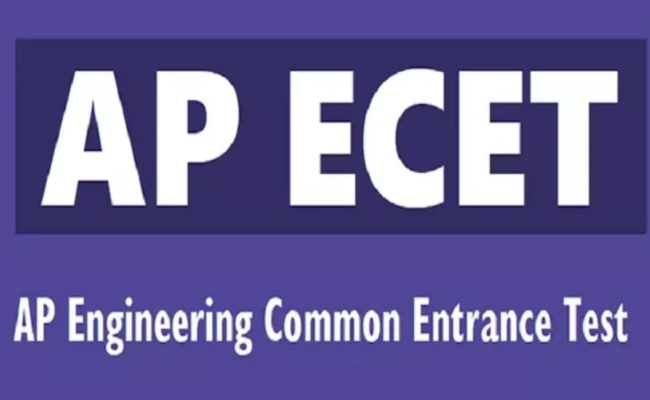 Kakinada: The JNTUK on Friday conducted the AP engineering common entrance test (AP ECET-2022) online all over the state and also in Telangana, it was conducted in 103 centers.

The exam was conducted in two sessions and concluded peacefully with 98 percent attending, according to convenor Prof A. Krishnamohan. JNTUK vice chancellor Prof GVR Prasadaraju formally launched the online exam at the University.

As against 38,741 candidates registered, 36,418 attended the exam with 2323 abstaining thus registering 98 percent attendance.

He said if any doubts candidates can consult by dialing the helpline number.