80 distant villages to be provided with solar power in Tripura

Moreover, to enhance the power generation infrastructure and harness its potential, the state government set up a separate company. 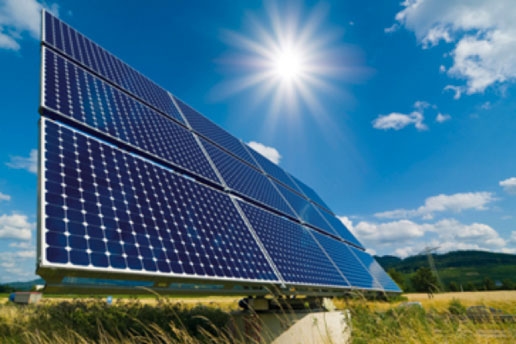 Agartala: The Tripura government is embarking upon a plan to provide electricity in 80 backward villages with micro solar plants at the cost of one crore each, said Deputy Chief Minister holding the portfolio of power Jishnu Dev Varma on Saturday.

He claimed the BJP-led government in Tripura in the last four and half years has modernized the power distribution system without levying any tariff burden on the consumers. Moreover, to enhance the power generation infrastructure and harness its potential, the state government set up a separate company.

To strengthen the power distribution system, Tripura State Electricity Corporation Ltd has already built over 50 power substations in one and a half years, which reduced the transmission loss and ensured quality power supply to the end users.

However, since 62 percent of the state is under forest cover, it has become difficult to provide electricity to the interior locations of the state, and hence, a plan has been drawn to explore non-conventional sources of power to light up those habitations.