She was allegedly threatened with life if she disclosed it to the family. 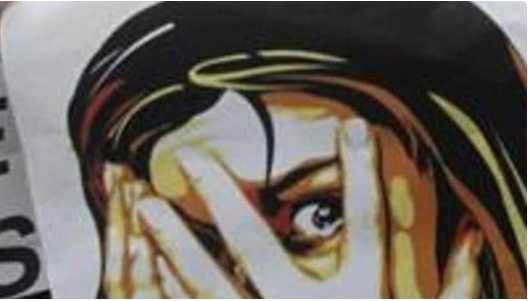 Agartala: A holiday court of South Tripura on Sunday sent a 70 -yr- old man to jail on the charge of raping a minor girl on Sept 1 last at Niharnagar Hospital Tilla area of Rajnagar in Belonia.

Police said the accused person has been identified as Anil Das who was picked up from the Dhwajnagar area of Udaipur on Saturday night and brought to Puran Raj Bari police station on the basis of secret tips.

According to the report, the victim was taken to a nearby rubber estate in the area alluring her of chocolate, and raped her. She was allegedly threatened with life if she disclosed it to the family.