The girl fell ill at night and narrated the incident to the parents following which an FIR was registered with Sidhai police station. 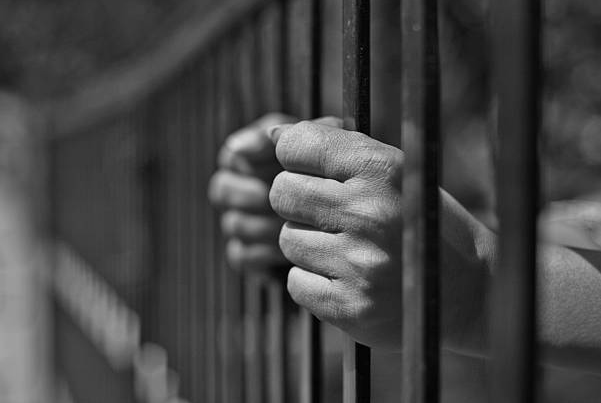 Agartala: The special judge of the Protection of Children from Sexual Offences (POCSO) court on Tuesday sentenced a 62-year-old man from West Tripura to 20 years of rigorous imprisonment for committing sexual assault on a six-year-old in April last year.

The court convicted Premaranjan Rudrapaul of West Taranagar in Mohanpur, Northern part of Agartala under Sections 376 (AB), 363, and 342 of the Indian Penal Code and Section 6 of POCSO Act 2012 after a long hearing and deposition of as many as 16 witnesses over a year, said Special Public Prosecutor (POCSO) Pulak Debnath on Wednesday.

The order said, “The convict has to suffer rigorous imprisonment for a term of 20 years and to pay a fine of Rs 5000 in POCSO Act. He will suffer seven years imprisonment under Section 363 of IPC and another one-year imprisonment under section 342 of IPC. However, all the punishment will go together.”

According to the complaint, the convicted person had visited his neighbor’s house in the late morning of the day and taken the victim girl to his house. Taking the advantage of the loneliness he committed sexual assault on the girl and warned her not to disclose the incident to anybody.

The girl fell ill at night and narrated the incident to the parents following which an FIR was registered with Sidhai police station.

Police picked up the accused person the next day and he admitted the crime. Based on which police submitted the charge sheet and the case was tried in the fast-track court.