Former Alaska Governor Palin, 58, rose to prominence as a vice-presidential candidate in 2008. 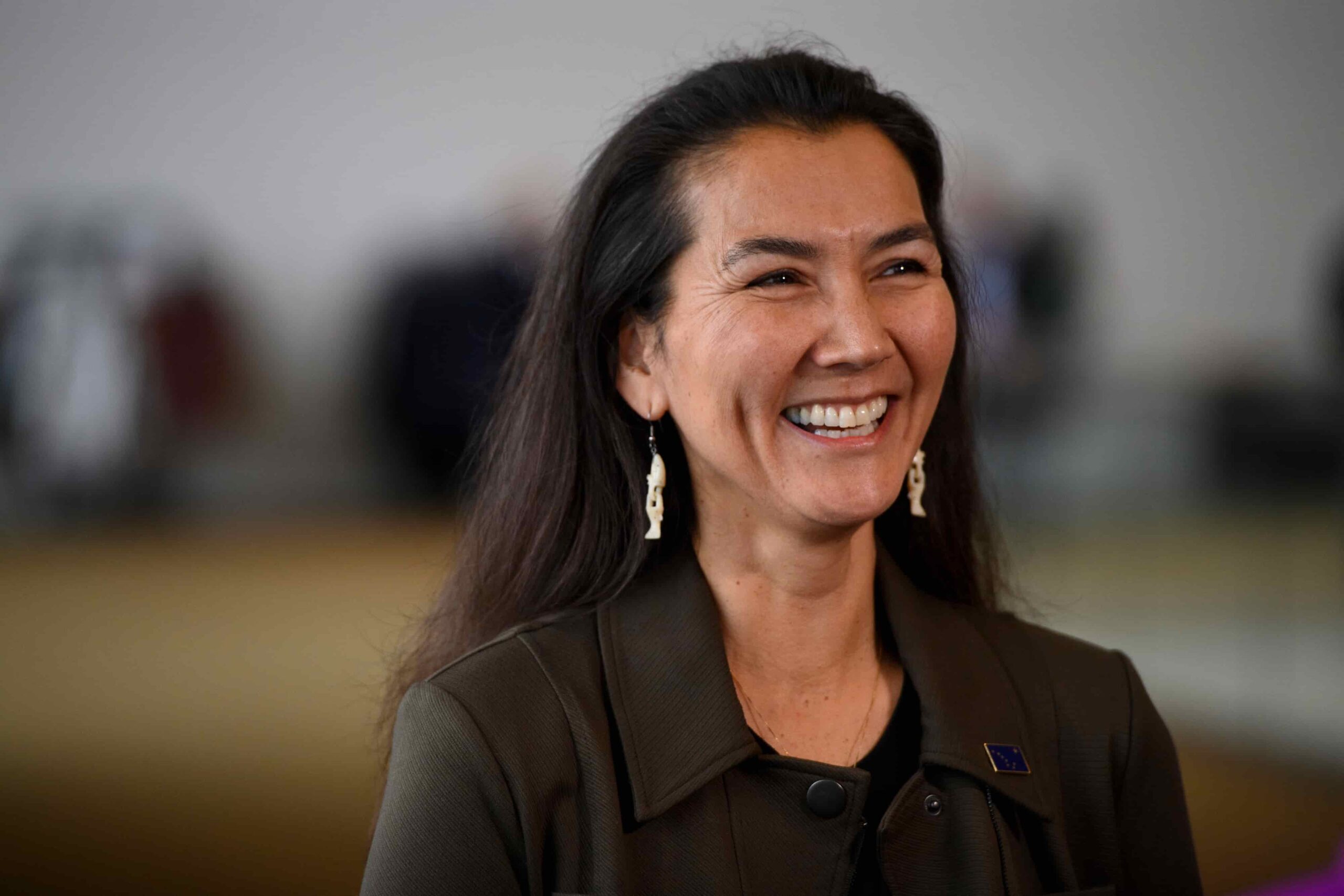 Washington: Sarah Palin has lost a special US Congressional election in Alaska in a district that was Republican-held for nearly five decades.

The winner, Democrat Mary Peltola, will be the first Alaskan Native to serve as a lawmaker in Congress for the state.

Peltola is Yup’ik and grew up in a rural part of Alaska. She will also become the first woman to hold the seat.

The race was to fill a vacancy left after the former officeholder died. The seat is up for grabs again in November.

Former Alaska Governor Palin, 58, rose to prominence as a vice-presidential candidate in 2008.

Peltola, 49, was declared the winner on Wednesday by three percentage points in a state that ex-President Donald Trump took by 10 points in 2020.
The former state lawmaker advocated for abortion access, climate action, and the state’s salmon populations.

Palin, who was endorsed by Mr Trump, outspent her Democratic rival by four to one in the run-up to the 16 August election, according to Politico.

Peltola ran against two Republicans in the state’s first ranked-choice election, a system that was criticized by Palin during the race as confusing and unfair.

The sea had previously been held since 1973 by the late Republican Don Young.